Typically, a lens is used to focus the light reflected or emitted from objects into a real image on the light-sensitive surface inside a camera during a timed exposure. With an electronic image sensor, this produces an electrical charge at each pixel, which is electronically processed and stored in a digital image file for subsequent display or processing. The result with photographic emulsion is an invisible latent image, which is later chemically “developed” into a visible image, either negative or positive depending on the purpose of the photographic material and the method of processing. A negative image on film is traditionally used to photographically create a positive image on a paper base, known as a print, either by using an enlarger or by contact printing.

Photography is employed in many fields of science, manufacturing (e.g. photolithography) and business, as well as its more direct uses for art, recreational purposes, hobby, and mass communication.

The first flexible photographic roll film was marketed by George Eastman in 1885, but this original “film” was actually a coating on a paper base. As part of the processing, the image-bearing layer was stripped from the paper and transferred to a hardened gelatin support. The first transparent plastic roll film followed in 1889. It was made from highly flammable nitrocellulose (“celluloid”), now usually called “nitrate film”.

Although cellulose acetate or “safety film” had been introduced by Kodak in 1908, at first it found only a few special applications as an alternative to the hazardous nitrate film, which had the advantages of being considerably tougher, slightly more transparent, and cheaper. The changeover was not completed for X-ray films until 1933, and although safety film was always used for 16 mm and 8 mm home movies, nitrate film remained standard for theatrical 35 mm motion pictures until it was finally discontinued in 1951.

All photography was originally monochrome, or black-and-white. Even after color film was readily available, black-and-white photography continued to dominate for decades, due to its lower cost and its “classic” photographic look. The tones and contrast between light and dark areas define black-and-white photography. It is important to note that monochromatic pictures are not necessarily composed of pure blacks, whites, and intermediate shades of gray, but can involve shades of one particular hue depending on the process. The cyanotype process, for example, produces an image composed of blue tones. The albumen print process, first used more than 150 years ago, produces brownish tones. 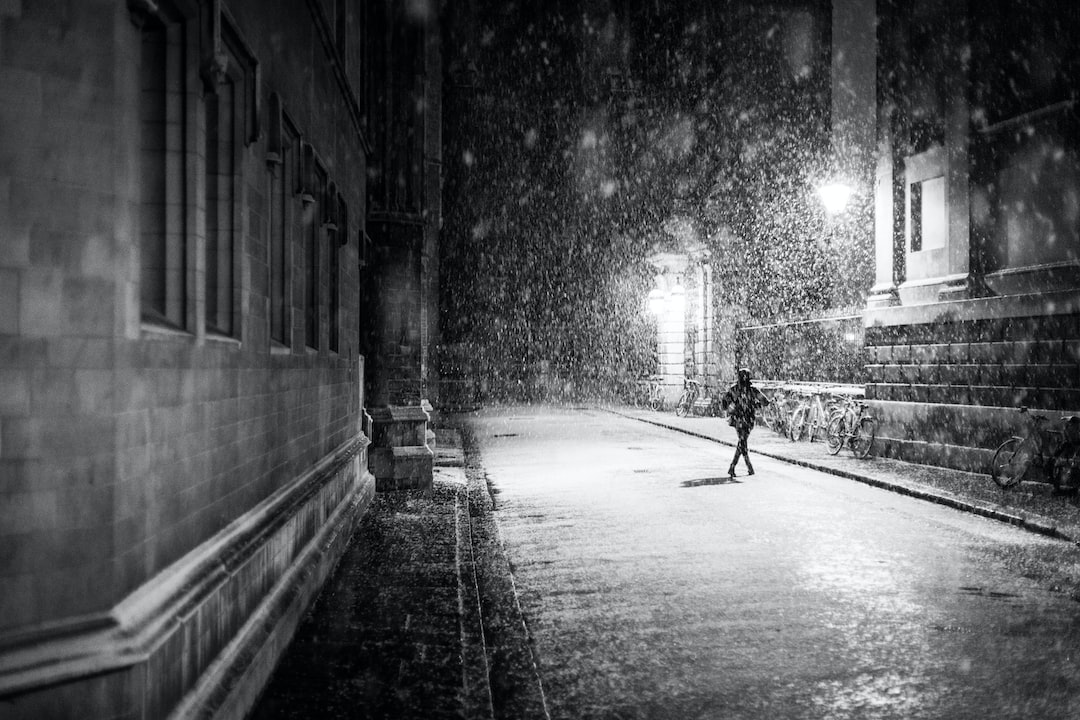 Many photographers continue to produce some monochrome images, sometimes because of the established archival permanence of well-processed silver-halide-based materials. Some full-color digital images are processed using a variety of techniques to create black-and-white results, and some manufacturers produce digital cameras that exclusively shoot monochrome. Monochrome printing or electronic display can be used to salvage certain photographs taken in color which are unsatisfactory in their original form; sometimes when presented as black-and-white or single-color-toned images they are found to be more effective. Although color photography has long predominated, monochrome images are still produced, mostly for artistic reasons. Almost all digital cameras have an option to shoot in monochrome, and almost all image editing software can combine or selectively discard RGB color channels to produce a monochrome image from one shot in color. 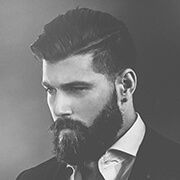 Daniel is a designer, photographer, speaker, author of a couple of books about typography and the founder of photo magazine Curious.